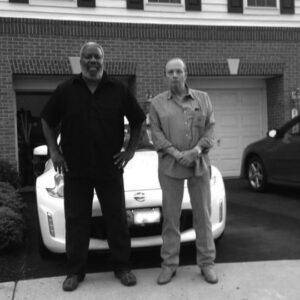 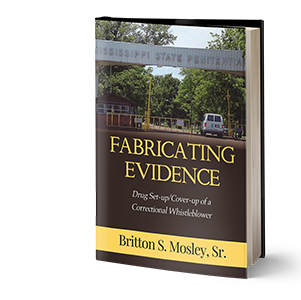 Read the compelling evidence, the fabrication of evidence, and the blackballing of an upstanding, law-abiding citizen who only
wanted to do his job.

Growing up in Mississippi in the forties, fifties, and sixties, Britton Mosley, Sr. became accustomed to terrorism because of the color of his skin. But, as a native citizen of the United States in the nineteenth century, never would he have imagined that terrorism would come from law enforcement and political figures right here in these United States of America.

There is a new generation of terrorism in Mississippi that state and local government support—wrongful convictions based on fabricated evidence. While working as a correctional officer at South Mississippi Correctional Institute in Leakesville, Mississippi, Britton Mosley, Sr. saw firsthand the disproportionate incarceration of people of color for petty, nonviolent offenses. He also was an eyewitness to the mental and physical barbaric brutality against prison inmates. Being an advocate of human rights and inmate rehabilitation, he spoke out against such abuse and became the target of retaliation from high-ranking prison officials and fellow coworkers in the form of two attempted drug set-ups.

In Fabricating Evidence: Drug Set-up/Cover-up of a Correctional Whistleblower you will experience the injustice endured by Britton Mosley, Sr., and the emotional toll it took on him. Read the compelling, evidence, the fabrication of evidence, and the blackballing of an upstanding, law-abiding citizen who only wanted to do his job. 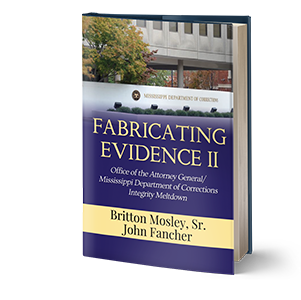 Fabricating Evidence II should be ground-zero for a reformed Mississippi correctional system. If this attempt were successfully taken out against these former correctional members, the result would have led to two men of integrity to be wrongfully sentenced to prison.